Who doesn’t love to Netflix and Chill? I absolutely love it – when I get the time. With two little ones, hubby and I barely get time to watch what we want on television or Netflix for that matter. Literally, our two year is obsessed with Coco and The Grinch. And of course, two year olds rule the world, so she gets to watch whatever she wants when she wants. KIDDING!

The last time I netflixed and chilled was back in October. It was a Saturday morning and we decided to drop  everything and just stay home. My daughter had dance class that morning and we played hookie. We skipped laundry, dishes and cooking dinner (thank God for Door Dash) and we literally binge watched the the whole first season of Switched at Birth. Honesty, it was the best weekend I have had in such a long time. We hung out with the girls, laid a bunch of blankets and pillows on the floor and just relaxed! If you haven’t tried a weekend like that, I highly encourage you to hurry up and take one!! It’s so good for the soul. No, really! It is!

Here’s a list of the top 4 shows I have enjoyed binge watching and still am currently watching! They are in no type of order! Can you guess which ones were picked by me and which ones my husband picked out? Come on! Take a good guess!! 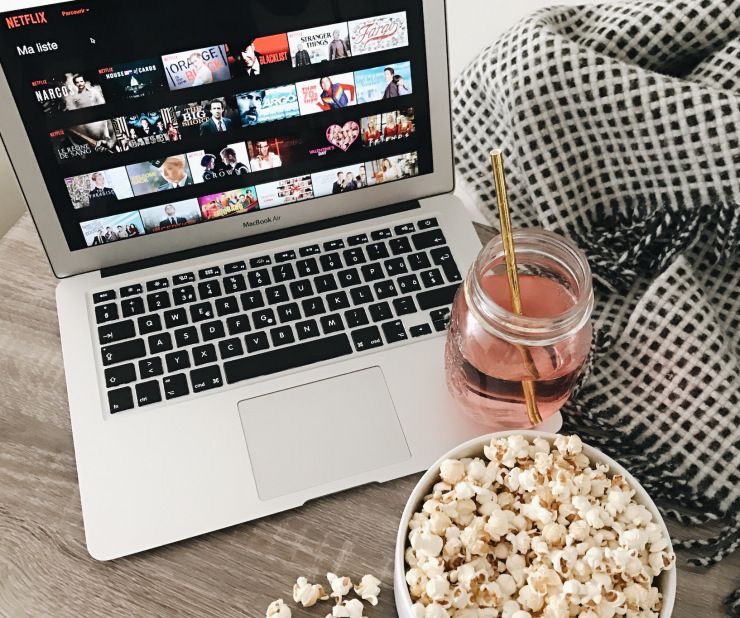 Switched at Birth
This show has me absolutely obsessed! It’s about two teeanage girls who find out they were at witches at birth and their parents aren’t really their parents. After that their whole lives are changed! I really like this show because it has a variety of characters. It was Hispanic character, deaf characters, and even characters who are portrayed in the show as a lesser class. It’s so diverse but even in its diversity, somehow, everything and everyone fits!

Greanleaf
If you like TV dramas then this is definitely the show for you! This is the first show I binge watched since maybe 2 or 3 years ago and it literally had me losing sleep! It’s about a mega church lead by Bishop Greanleaf and his family, the sins that go on in the church, and the family drama they experience. I liked this show because in some ways, it’s a lot like things that actually happen within the church walls that not everyone knows about. Please don’t misunderstand what I’m saying and think that I applaud sin in the church. I don’t. But do I like this TV drama? I do. It’s definitely a show that will keep you on top of your toes!

Marlon
My husband is a huge comedy person! When he first found this show and asked me to watch it with him, I said yes just to make him happy, (true story). I wasn’t really feeling, even though I do like comedy but I hadn’t seen Marlon do anything on TV for a while. I honesty thought it was going to be dumb. But it’s a really good show! We laughed a lot watching this. The show is about Marlon and his ex-wife co-parenting their kids and just living life. We found it very interesting that some of the references that were made in the shows script were actual current events.
Life Unexpected
This was first shows I actually binge watched! It’s about a 15 year girl who is in foster care all her life and one day decides she wants to get emancipated. But in order to do that, her biological parents needed to sign the papers for her. So she went on a search for her biological parents and to her surprise, her mother was the radio host she listened to every morning and her father was a a regular single guy. Now that she meets her biological parents, her whole world changes!


What shows are you binge watching? Please share down in the comments! 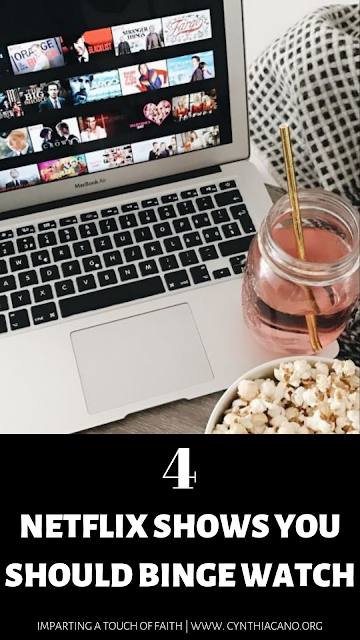