I just wanted to remind you today that when God has a plan for your life, there is nothing that will stop that plan.

In November, just about 2-3 weeks before we got married, my husband (at the time, my fiance) was involved in a really bad car accident, where he was hit on the rear passenger side of the car which pushed him into two other vehicles. The car was completely totaled but thankfully, my husband and his passenger were taken to the hospital and left with nothing but a few bruises. No broken bones, no nothing. As bad as the accident was, God’s hand was over that vehicle and both people in it. 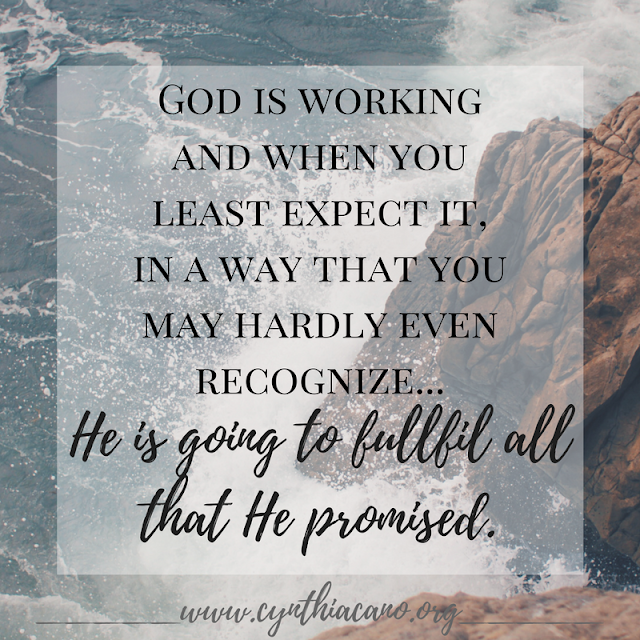 I think about it today and can honestly say that last year was a really tough year for us where the enemy tried so hard to stop God’s plan and purpose from being realized in our lives. But even with so much happening, we believed in God’s word. Just the year before, God told us that we would be getting married and it did not matter if it was in winter. God already knew what was coming to us but we were able to endure everything and take a step into God’s purpose.

I want to tell you, you who are going through a tough time in your life right now, that IT DOES NOT MATTER WHAT YOU ARE GOING THROUGH, GOD HAS A PLAN FOR YOUR LIFE, AND THAT PLAN WILL BE ACCOMPLISHED. There is absolutely no circumstance that can halt the Lord’s purpose. Believe in His promises!

And we know that in all things God woks for the good of those who love him, who have been called according to his purpose.

The Lord has worked in my life despite the obstacle’s that have come to my life, and just as He has done in my life, I know He will do with you. Don’t give up. Don’t give in. This walk is not about who gets there the fastest…. God will show you His glory in due time. He is working in YOUR favor! 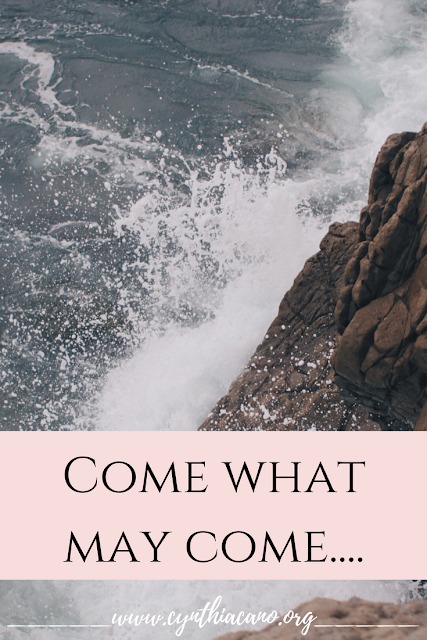 Previous Post: « Your testimony is not yours to tell
Next Post: You were created to be VICTORIOUS »